32-year-old Kyle Long will make his NFL return with the Kansas City Chiefs, signing a one-year, $5 million deal with the defending AFC champions.

Long was named to three Pro Bowls in his first three seasons with the Chicago Bears, who drafted him with the No. 20 overall pick in 2013. He signed a four-year, $40 million extension with the team in 2016, however he was limited to 30 games throughout four seasons due to injuries before he announced he would “step away” from the NFL following the 2019 season. In June 2020, he said he “got fired” from the team. 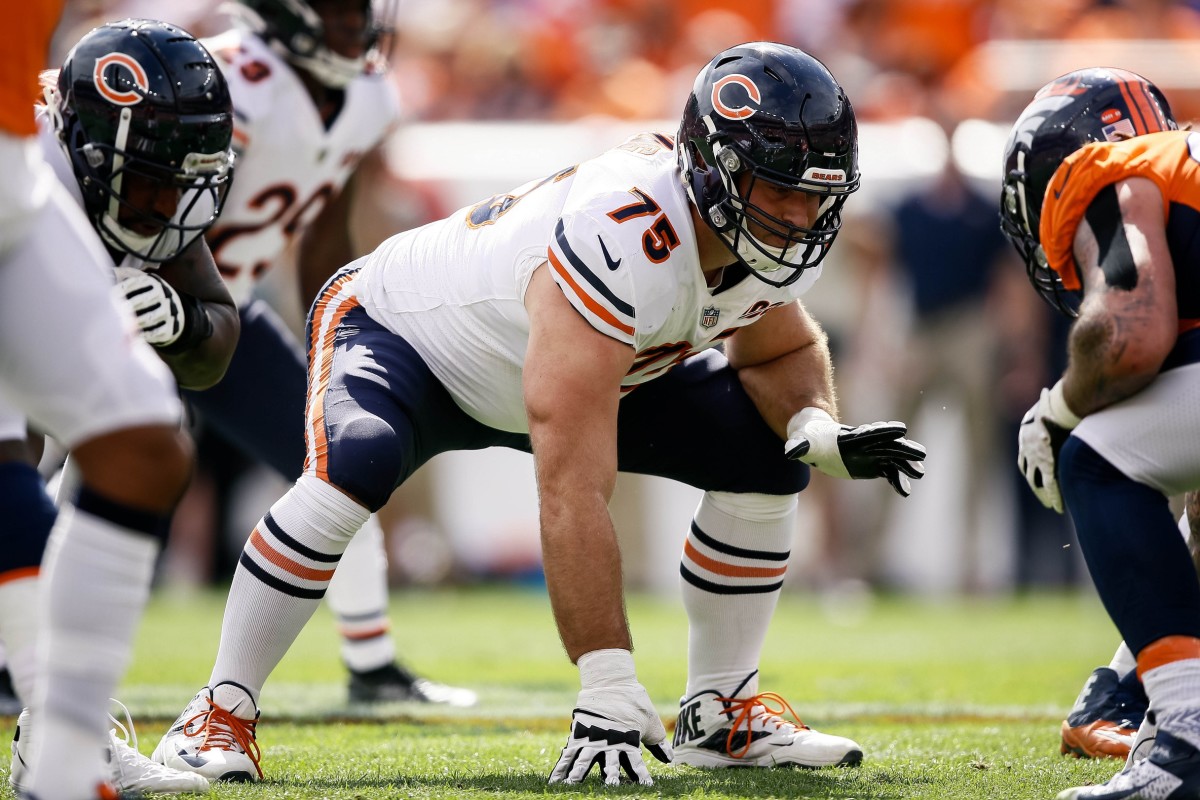 Via www.si.com
The Kansas City Chiefs continue to retool their offensive line as they have reportedly signed…
03/17/2021 6:47 PM