The Spurs were scheduled to face the Cleveland Cavaliers on Wednesday in Cleveland, the New York Knicks on Saturday in New York and the Indiana Pacers on Monday in Indianapolis. The Hornets had been scheduled to host the Chicago Bulls on Wednesday and the Denver Nuggets on Friday in Charlotte.

The NBA said the games were postponed because the teams wouldn’t have the league-required eight players available to participate. More than two dozen NBA games have been postponed so far this season due to positive COVID-19 tests, contact tracing and quarantines. 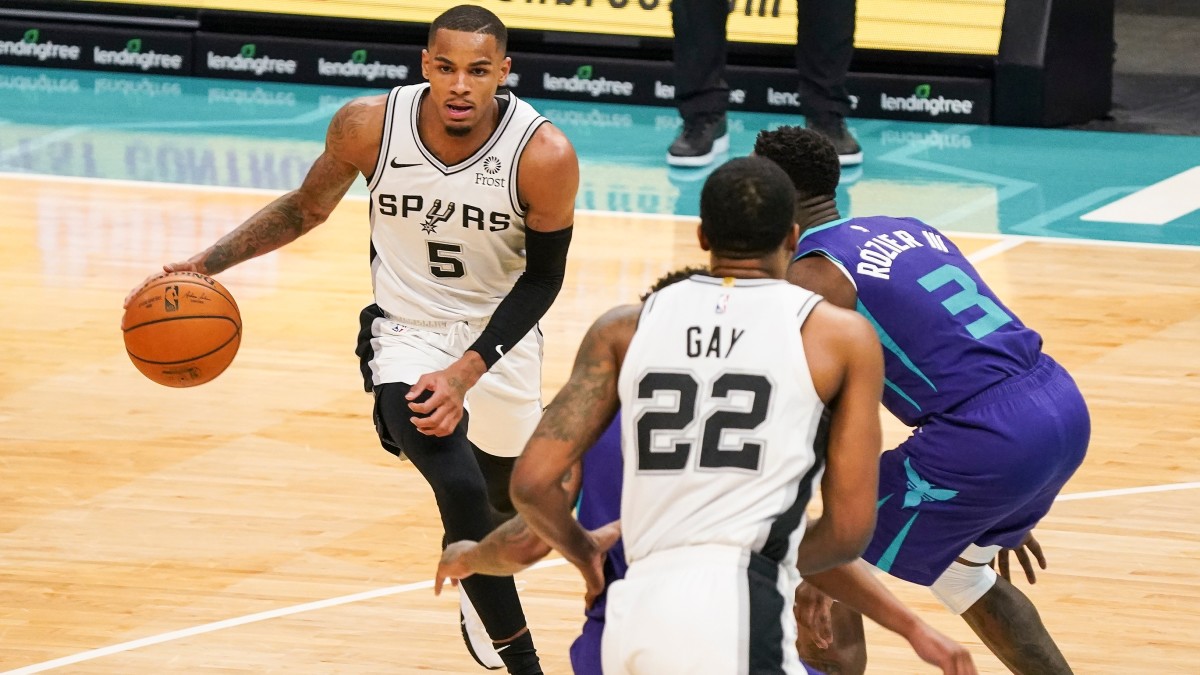