The Buffalo Bills will play the Kansas City Chiefs in the AFC Championship game after the Chiefs took a 22-17 win over the Cleveland Browns.

Kansas City took a 19-3 lead after two quarters, but after a head injury to superstar quarterback Patrick Mahomes, backup quarterback Chad Henne threw 6-of-8 for 66 yards and an interception in Mahomes’s place down the stretch of the game.

The AFC Championship Game is set to be played next Sunday, Jan. 24 at 5:40 p.m. CT and will be broadcast on CBS. 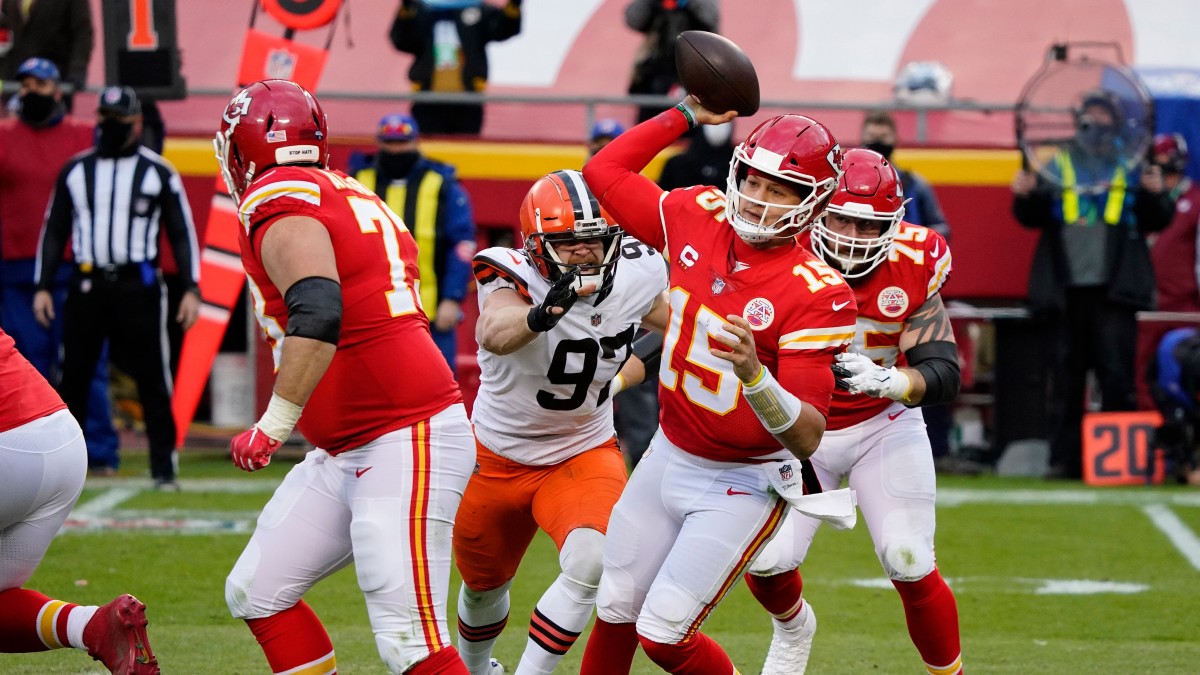