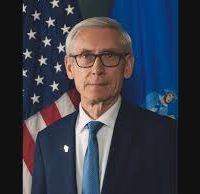 MADISON – Gov. Tony Evers granted pardons this week to nine individuals. The Governor’s Pardon Advisory Board heard from applicants virtually on August 18, 2020. Applicants who the Board recommended for pardon were forwarded to Gov. Evers for final consideration. The governor has now granted pardons to 65 individuals.   “I believe in equal justice for all Wisconsinites and the positive impact pardons can have on our criminal justice system and communities,” Gov. Evers said. “During these unprecedented times, it gives me hope knowing that those receiving pardons are getting a second chance and new opportunities to better their communities.”