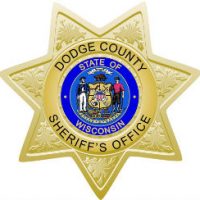 A Beaver Dam man is in critical condition after a motorcycle vs deer crash late Tuesday night.

It happened around 11:15 p.m. along Highway 73 near Highway G in the Town of Westford.

The 41-year-old man operating the motorcycle was thrown from the bike after colliding with the deer, causing life-threatening injuries to his head.

The man was not wearing a helmet at the time of the crash.

The unidentified victim was flown to UW-Hospital in Madison via Medflight.

Alcohol is not believed to have been a factor in the crash, however a different man in the group was arrested for operating while intoxicated.